Man Sues Mercedes After Door Ripped His Thumb Off 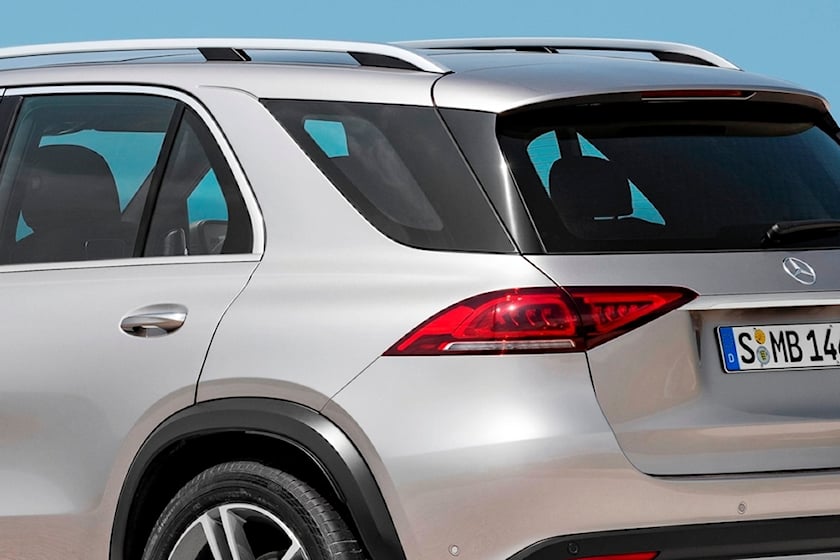 Kastigar explains that while his back was facing the SUV, the thumb of his right hand was still inside the door column but, the mechanism suddenly applied its force to close the door. He adds that he felt his thumb being crushed in by the feature and was forced to watch it amputate the upper half. According to the surgeons “attempted to reconstruct the distal portion of Plaintiff’s right thumb. Sadly, by that time it was too late to restore Mr. Kastigar’s thumb to its pre-injury condition.”

The lawsuit adds that, due to the injury, Kastigar is expected to lose $500,000 in wages as he can no longer fulfill his duties. “A once proud and independent man who protects the public from harm now relies on his wife to assist him with going to the bathroom, showering, brushing his teeth, getting dressed, and buttoning his shirt. He has great difficulties holding a pen, feeding himself, tying his shoes, using tools, and assisting around the house with chores such as laundry and washing dishes.”