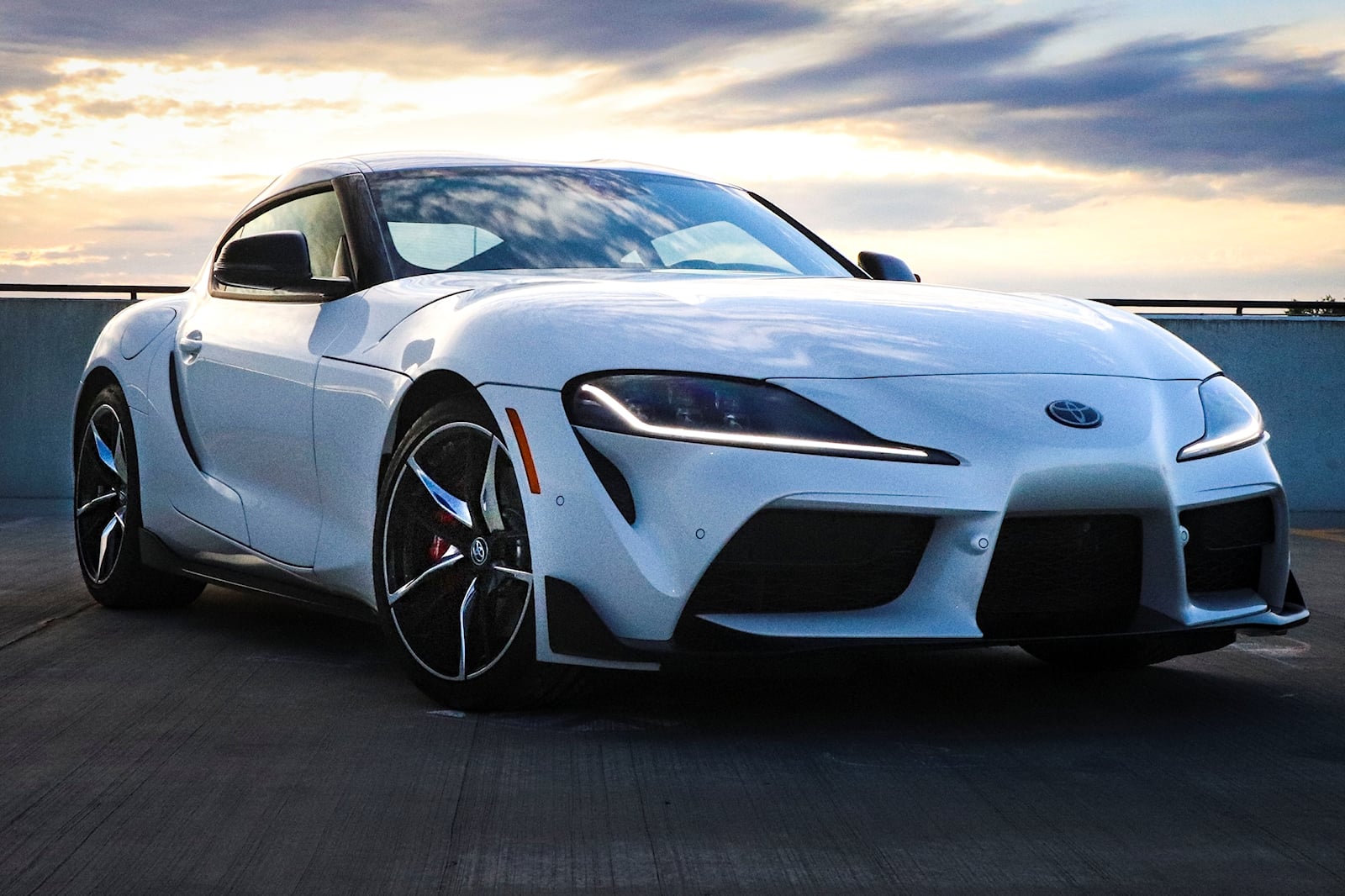 Toyota’s Biggest Problem In Years Is Over

As a result of the supply issues and COVID-19 infections, Toyota has reduced its production target for the current financial year until the end of March by 300,000 vehicles. To make up for these losses, Toyota recently confirmed to Reuters plans to build an additional 97,000 vehicles from December until March, with weekend shifts being considered to make up for production losses.

However, Toyota hasn’t announced any specific production plans for its US plants in Indiana, Kentucky, and Texas. With production ramping up, it hopefully won’t be too long until dealer inventories start returning to normal, which would give Toyota an edge over its struggling competitors.